SHMUEL (SAMUEL) ALMAN (August 9, 1877-1947)
Born in Sobolivke, Ukraine, into a Hassidic family.  He studied in religious schools, and early on became a choirist to the shtetl cantor.  In 1895 he set out from Odessa.  He studied in the conservatory there.  After his military service, in 1902 he studied in the conservatory in Kishinev.  He studied in Warsaw for a short time in 1903, and from there he made his way to London.  In 1912 he composed the first Yiddish opera, Der meylekh akhaz (King Akhaz) with a libretto adapted from A. Mapu’s novel, Ashmat shomron (Gult of Samaria).  The opera was staged by “Dos naye yidishe teater” (The new Yiddish theater) in London in March 1912.  He also translated the following operas into Yiddish: Rigoletto, Cavalleria rusticana, Faust, and The Barber of Seville, which were performed in various Yiddish theaters.  He published a series of articles (1933-1938) in Shul- un khazonim velt (Synagogue and cantors’ world) in Warsaw concerning Jewish music.  His Shire bet hakneset (Song of the assembly) was published by Yuval publishers (Tel Aviv-Berlin, 1925).  Alman also composed a number of compositions to accompany poems by Jewish writers.  For many years he served a choir director at the Great Synagogue (Duke’s Place) in London. 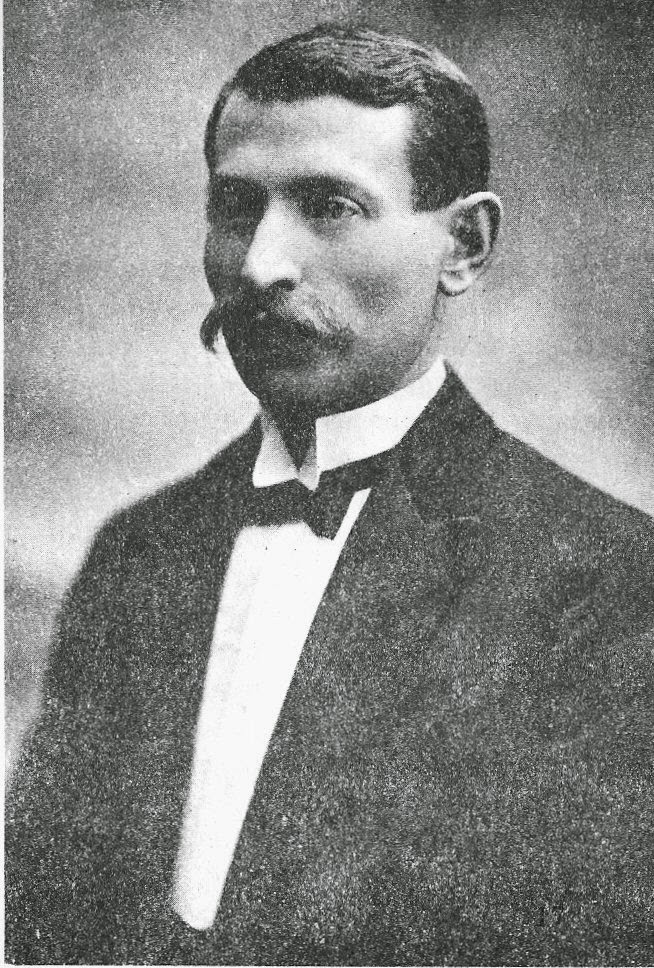