NAFTALI-HERTS IMBER (December 27, 1856-October 8, 1909)
Author of “Hatikvah.”  He was born in Zlotshev (Złoczew), eastern Galicia.  He was the brother of Hebrew writer Shmaryahu Imber and uncle of the Yiddish poet Shmuel-Yankev Imber.  He had a traditional Jewish education.  He traveled a great deal.  On one of his trips through Romania, apparently, he wrote Hatikvah.  He arrived in the United States in 1892.  Aside from various books and brochures on Jewish topics in English that he published in America, he also published poems in Minikes’s Yontef bleter (Holiday leaves).  He translated his own poem “Tefila letofer” (Prayer for a tailor) into Yiddish with the titled “Mayn gebet tsum shnayder.”  In 1953 Imber’s remains were transported from New York to Jerusalem. 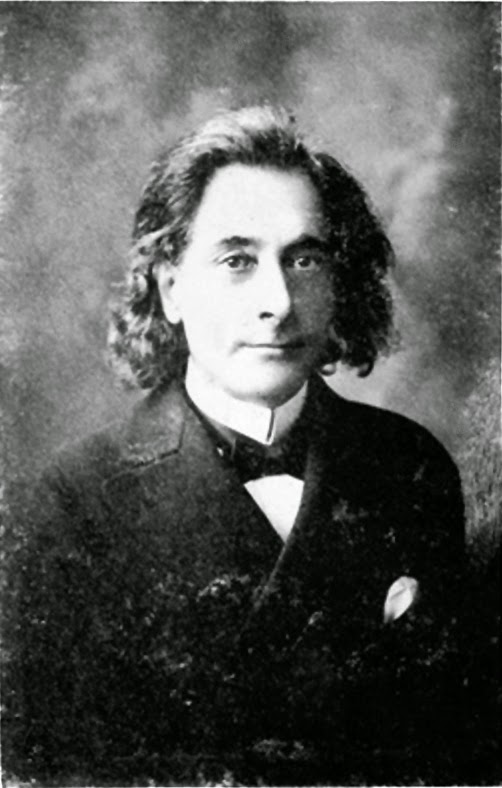