ARN EYNHORN (AARON EINHORN) (September 30, 1884-July 1942)
Born in Kaydan, Lithuania.  He was cousin of the writer Dovid Eynhorn.  Until age seventeen, he studied Talmud and became a doctoral candidate.  He studied at the Sorbonne in Paris.  He wrote correspondences from France for Russian-Jewish newspapers, as well as for Hazman (The times) and Haynt (Today).  From 1912 he was a regular contributor to Haynt in Warsaw in which he published articles on current events, human interest pieces (using the pseudonym Radyon), and theater criticism (under the name Eyner).  He also contributed to Itshe Meyer Vaysenberg’s (Isaac Meir Weissenberg) Yudishe zamlbikher (Jewish collections). no. 4.  For Haynt, he translated stories from Russian, German, and French.  His book-length translations include: Geter zaynen durshtik (Les dieux ont soif [The gods are thirsty]) by Anatol France (Warsaw, 1918); Der karger (L’Avare [The miser]) by Molière (Warsaw, 1921).  He served as correspondent for Morgn-zhurnal (Morning journal).  When the Germans were approaching Warsaw in 1939, he declined to leave the city together with a group of writers and journalists whom the Polish government granted permission to leave.  He endured all the anguish of the Warsaw ghetto, suffering hunger and want, and he took part in the research work organized by Dr. Emanuel Ringelblum.  In July 1942 when the expulsion of the Jewish population of Warsaw commenced, Aynhorn hid out in Otvotsk.  They came to take him from his dwelling, but he was ill and refused to leave.  He was shot on the spot. 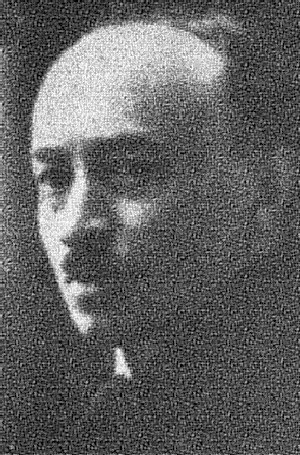