LEON BRAMSON (April 29, 1869-March 2, 1941)
Born in Kovno, he grew up in an intellectual, nationally-minded family. His father was one of the first leaders of Chibat-tsiyon (Love of Zion) in the city and a cofounder of a cooperative colony in Palestine.  Bramson graduated from a Russian high school in Kovno.  In 1887 he moved to Moscow to study law.  One year later he founded there a small Jewish student association which would discuss problems of Jewish education and which for a certain time devoted itself to the practical matters of spreading education at a Talmud-Torah in Zaryadye (in the Jewish neighborhood of Moscow).  In 1890 he moved to St. Petersburg, where he worked as a lawyer as well as a teacher in Israel Berman’s Russian Jewish school (and later its director, too).  At this same time, he founded and led a trade school for Jewish children.  In 1892 he began to work for “Mefitse haskalah” (Society for the promotion of enlightenment [among the Jews of Russia]), and in 1894 he took over the supervision of the schools run by this Society.  A short time thereafter he became a member of YIKO (Jewish Cultural Organization); in 1898 he became the head of its statistical bureau, and in 1899 he became head of YIKO, a post he held until 1906.  In 1905 he became an active member of the “Association to Attain Equal Rights for Jews” (Dergreykhers), and he was also one of the founders of the “Jewish Democratic Group” and a member of “Soyuz Soyuzov” (Union of Unions).  In December 1905, after the failure of the armed uprising in Moscow, he was arrested and spent several months in the Kresty Prison in St. Petersburg.  In 1906 he was selected as a representative of Kovno district to the first state Duma, and there he stood with the people’s socialist fraction of Trudoviki (“Laborers”) and later, after the Tsarist regime disbanded the Duma, he added his signature to the historic “Viborg Appeal,” for which he lost his voting rights.
The period was the most fertile in Bramson literary activities.  He began in 1889 his long association with Voskhod (Sunrise) in St. Petersburg with a piece on “Legal Reform and the Jews” in Russia; later, he served on the editorial board compiling “Systematic Guide to the Literature on Jews in the Russian Language” (1890-1892), wrote regularly for Voskhod on issues of Jewish emigration and colonization (1891-1896, 1899-1903), authored K istorii nachalʹnago obrazovanii︠a︡ evreev v Rossii (On the history of the beginning of education of Jews in Russia) (St. Petersburg, 1896), 76 pp.; helped compile an “Information Book on Educational Issues for Jews” (1897-1900); contributed to the editing of “Materials on the Economic Condition of Jews in Russia” and of “Materials on the Trade Education of Jews” (1904-1905).  He also wrote a great deal on religious primary schools, public schools, and trade schools for Jews.  He wrote about general and Jewish political themes in the Russian newspapers Nashe zhizn’ (Our life) and Tovarishch (Comrade), as well as in Yiddish for Der fraynd (The friend) in St. Petersburg and Der telegraf (The telegraph) in Kovno, over the years 1905-1906.
In 1909 Bramson began working for ORT (Association for the Promotion of Skilled Trades), and he remained connected to ORT through the end of his life.  During WWI, he contributed to the work of Yekopo (Yevreyskiy komitet pomoshchi zhertvam voyny—“Jewish Relief Committee for War Victims”).  Following the February-March Revolution in 1917, he was a member of the St. Petersburg Soviet and of its nationalities committee, and he was one of those who published the statute announcing equal rights for Jews in Russia (March 22, 1917).  In 1923 he became the director of ORT and made a world trip in the interests of the organization; he visited the United States four times (1922, 1923, 1924, and 1930), South Africa twice (9127 and 1933), Palestine in 1935, and various countries of Europe many times.  After the unification of ORT with OZE (Obschestvo zdravookhraneniia evreev—Society for the Protection of the Health of the Jewish Population), he stood at the pinnacle of both associations for many years and wrote reports about their activities for Virtshaft un lebn (Economy and life) (Berlin, 1928-1931).  A man of great knowledge, intelligence, self-discipline, and (most important) moral wholeness, Bramson earned the respect and sympathy of everyone who came into contact with him.  With the outbreak of WWII, he—together with ORT and OZE—relocated from Berlin to Paris; in 1940 he left traveled to Vichy, and in June of that year he returned to Paris and from there went on to Marseilles where he died on March 2, 1941.  His daughter was living in New York. 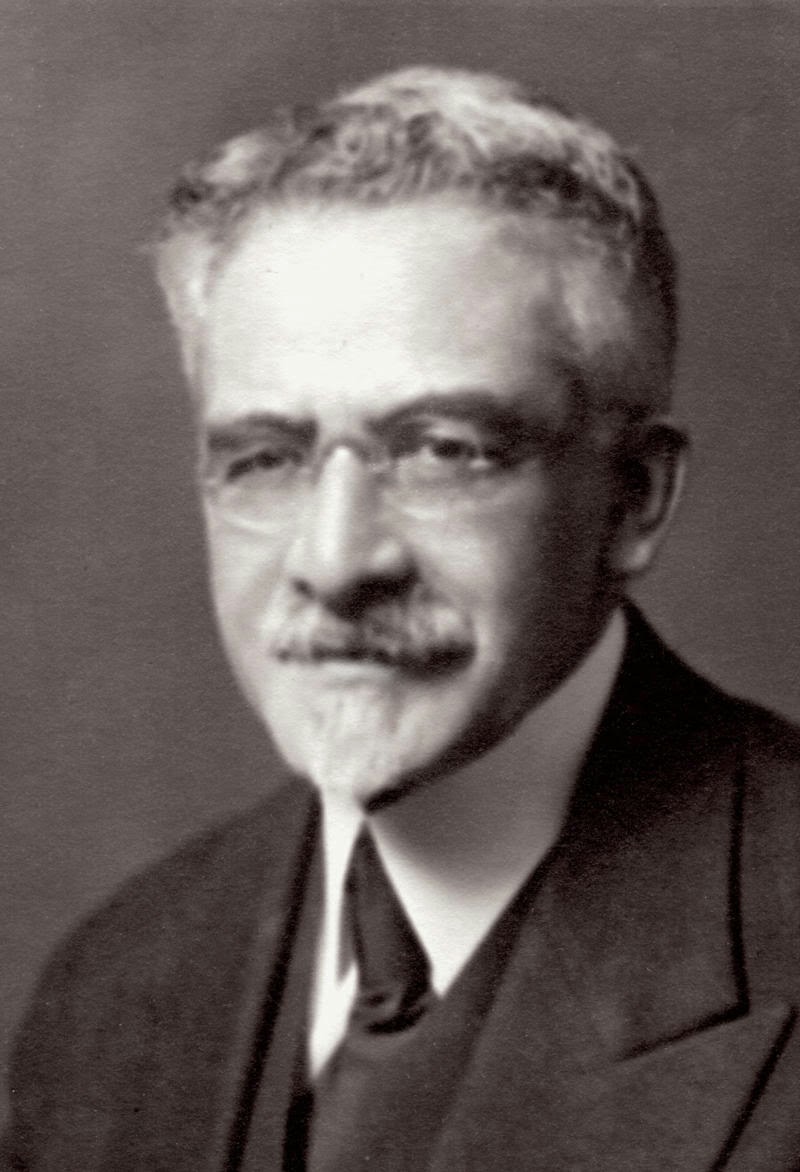 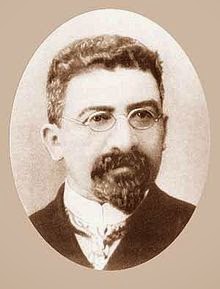