BOREKH Y. GOLDSHTEYN (1879-October 4, 1953)
He was born in Drazhne, Podolia, to a father who manufactured tobacco.  Over the years 1900-1905, he lived in Kiev and from there wrote correspondence pieces to Fraynd (Friend) in St. Petersburg.  He later emigrated to the United States.  In 1907 he published in Roman-tsaytung (Fiction newspaper) in Warsaw and to Keneder odler (Canadian eagle) in Montreal; in 1910 to Keneder id (Canadian Jew) in Winnipeg and later to many American Jewish serial publications.  From 1920 he was a regular contributor to Tog (Day) in New York.  He wrote sketches, stories, and feature pieces.  In 1909 he published the play Eyferzukht (Jealousy) in Winnipeg.  He was the director of the drama section of Hazamir (The nightingale) in Montreal.  He also staged his comedy in one act, Af der hinter-tir (At the back door) there.  He additionally composed two operettas, Di bronkser printsesin (The princess from the Bronx) and Der mames zundl (Mama’s little boy).  In 1920 he edited Der veg (The way), a daily newspaper, in Detroit, and later the theater page ofTog in New York.  For many years he also ran the division there, “Mener un froyen” (Men and women), and wrote a series of biographies of important personalities.  He used such pseudonyms as: A. Drazhner and Borekhl, among others. 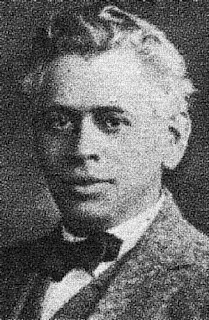