[N.b. When this biography was written, Birshteyn was still young, but in the years since, he published numerous volumes of poetry and received wide accolades.  JAF] 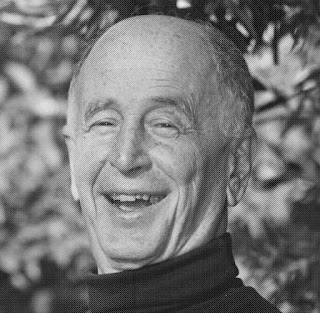