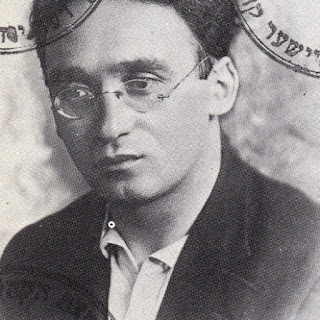 [1] Translator’s note. This is a reference to the story of the same name (meaning: Bontshe the Silent) by Y. L. Perets about a thoroughly downtrodden worker who is utterly unconscious of just how subjugated he truly is. (JAF)