LEYZER ENGELSHTERN (April 12, 1902-January 29, 1989)
He was born in Vilna.  He received both a traditional and a secular education.  He lived through the Holocaust era in the Vilna and Lida ghettos, later active as a partisan.  Over the years 1945-1949, he lived with survivors in Italy, and in 1950 immigrated to the United States, before making aliya to Israel in 1968.  He was a typesetter by trade.  He began publishing reportage pieces in Baderekh (On the road) in Rome in Yiddish.  He later wrote memoirs of the Holocaust for Der amerikaner (The American) in New York.  Over the years 1968-1978, he contributed work to Yidishe tsaytung (Jewish newspaper) in Tel Aviv.  In book form: In getos un velder, fun vilne biz di naliboker vildenishn (In ghettoes and forest, from Vilna to the Naliboki wilderness) (Tel Aviv: Hakibuts hameuḥad, 1972), 207 pp.; Mit di vegn fun sheyres-hapleyte (On the roads with Holocaust survivors) (Tel Aviv: Igud Yotse Vilna, 1976), 400 pp.  Among his pseudonyms: Eliezer Ben-Avraham, Ben-Avraham, L. Engels.  He died in Tel Aviv. 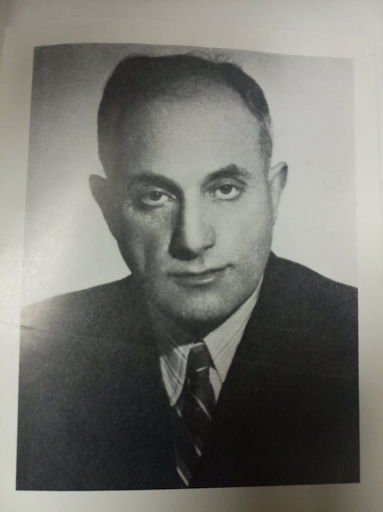 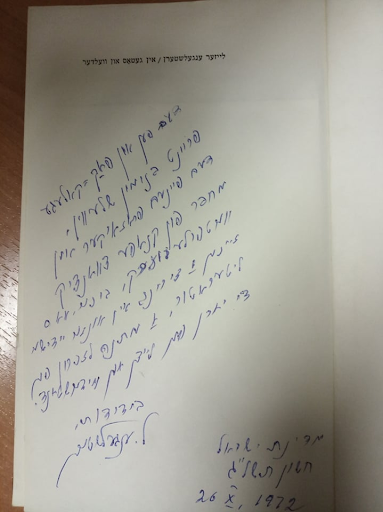