GEDALYE BUBLIK (GEDALIAH BUBLICK) (October 19, 1875-March 18, 1948)
Born in Grodno, Poland, he attended yeshivas in Lomzhe (Łomża) and Mir.  He first published in 1899 in Hashiloach (The shiloah).  In 1900 he left for Argentina, and he lived in Mozesville, where he was for three years a colonist and teacher.  In 1904 he settled in New York.  He was a contributor and later (1915) editor of Yidishes tageblat (Jewish daily news), and he was one of the initiators of the Jewish congress movement in the United States.  He was a cofounder of Mizrahi (orthodox Zionism) in the U.S.  He was active as a leader in the religious Zionist movement, and he was an important Yiddish publicist.  After the collapse of Yidishes tageblat (1928), he was a contributor to Morgn-zhurnal (Morning journal).  Among his books: Mayn rayze in erts-yisroel (My trip in the Land of Israel) (New York, 1921), 379 pp.; Min hametsar, a shtudyum iber dos lebn fun der yidisher natsyon (From the depths, a study of the life of the Jewish nation) (New York, 1923), 442 pp.; Der sakhakl in amerikaner yidntum (An accounting of American Judaism) (New York, 1927), 155 pp. 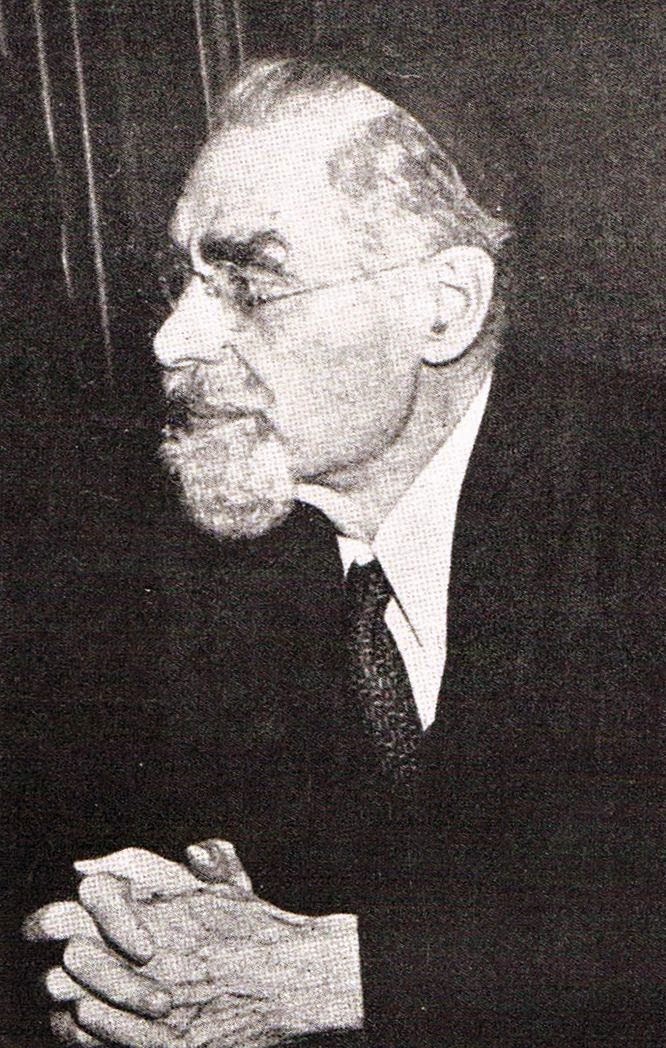