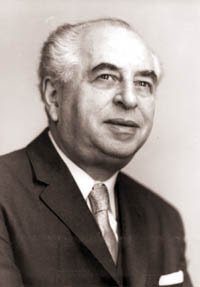 [1] Translator’s note. The text gives “Sam. Graneman” as the author of this well-known novel, but I believe that it should be “Artur Landsberger.” (JAF)
Posted by Joshua Fogel at 07:52