TEODOR CODRESCU (April 1, 1819-March 23, 1894)
He was the editor and publisher of the second Yiddish publication in Romania, Eydes haitim (Witness of the times), which appeared around 1856 in Jassy (Iași) as a semi-weekly publication.  It last until 1871.  From 1860 there was another publisher (Hersh Goldner) and from 1967 another editor (Fishl Levenshteyn).  From 1871 the serial appeared under the title Koyres haitim (Pleasures of the times).[1] 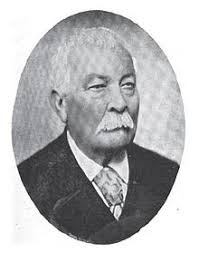 [1] Zalmen Reyzen writes that Eydes haitim was founded in 1855.  There is an unclear disagreement among researchers about the two serials.