AVROM (AVRAHAM) IDELSON (1865-December 7, 1922)
Born in Vekshni (Viekšniai), Lithuania, and studied jurisprudence in Moscow.  After his student years, he joined Chovevei Tsiyon (Lovers of Zion) and was an active member of the Bnei Tsiyon society.  From the seventh congress, he served as a member of the greater shareholder-committee, a theoretician of Zionism, and one of the authors of the Helsingfors (Helsinki) present-directed program (1906).  From 1900 he authored publicist articles in Hamelits (The advocate) and Hazman (The time), and edited Zionist serials in Russian.  Following the 1905 Revolution, He brought out in St. Petersburg the very popular humor magazine in Yiddish, Der sheygets (The smart aleck).  He emigrated from Russia after the Bolshevik Revolution, and he edited in London Haolam (The world).  He died in Berlin.  His books include: Der tsienizm (Zionism), a theoretical justification (Odessa: Kadima, 1906), 32 pp.; Marksizm un di yudishe frage (Marxism and the Jewish question) (Ekaterinoslav, 1917), published under the name “A. D. Idelson” (A. D. = Avrom/Avraham Davidovich).  He used the Hebrew pseudonym of “A. Davidson,” among others. 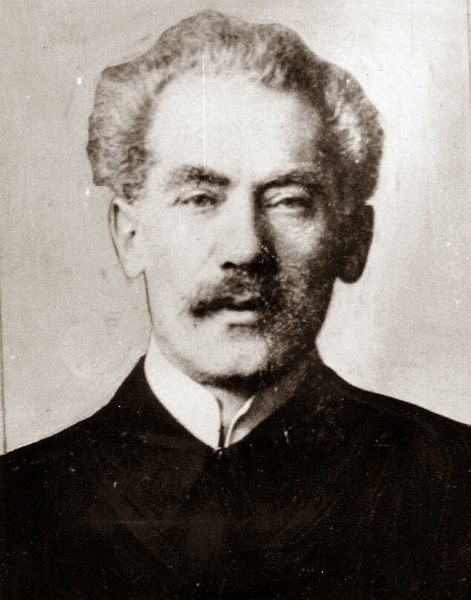