A Soviet Jewish poet, he was born in Molodetshne (Maladziečna), Vilna region.  He received a traditional Jewish education and studied in a yeshiva.  At age sixteen (1920), he published his first poem in the Minsk newspaper, Veker (Alarm).  From that time forward, his lyrical poems continually appeared in Soviet Yiddish anthologies and periodicals.  In the years 1921-1923, he published his writings in Veker (in Minsk), and in 1935 he was a member of the editorial board of that journal.  He contributed (1925-1926) to Di royte velt (The red world), and in 1927 to Shtern (Stars) in Minsk.  He studied at the Valery Briusov Literary Institute in Moscow as well as in the pedagogical institute there. In Minsk he had worked as an educator at a children’s home, before turning to literary work. In the 1920s and 1930s, he took an active part in literary life, and together with the poet Izi Kharik, he stood in the head of a group of Yiddish writers in the writers’ association in Byelorussia. He translated numerous Byelorussian poets into Yiddish. In the fall of 1939, when the Soviet military occupied western Byelorussia, came to Bialystok and helped organize refugee Yiddish writers who had escaped from Warsaw and other Polish cities occupied at the time by the Germans. Also, in the same year, with the escort of a “minder,” the editor (a man named Model) of Oktyaber (October) in Minsk, he helped Yiddish writers become oriented to their new circumstances, and he was well received by them. He became acquainted there with the daughter of Itshe-Meir Vaysenberg, and they married. It was this very trip to Vilna that brought about his tragic death.  As described by an eyewitness (in short), the late Shmerke Katsheginski: “The guests were sitting in the hotel room with two writers from Vilna, and in came a turbulence with the editor of Vilner emes (Vilna truth), Dovid Umru.  He explained that the previous night someone called him in the Party and declared that the decision had been made to discontinue the only Yiddish newspaper in Vilna, Vilner emes.  ‘We will not allow that to happen!’ exclaimed Zelik Akselrod.  ‘What do you think you’re doing?’ Model asked him.  ‘I will go to the Party and explain that Vilna is not…’  ‘You will do no such thing!’ replied Model commandingly.”  Akselrod was arrested in 1941 in Minsk on the ccusation of “Jewish nationalism.”  When it was learned of his arrest, Perets Markish and Arn Gurshteyn in Moscow tried to persuade the central authorities to set him free, but they were unsuccessful. Together with him, the writers Elye Kahan and Hirsh Beryozkin were arrested in Minsk, and they later recounted how Akselrod was killed.  When the Germans were nearing Minsk, the local authorities decided to evacuate the prison far into the countryside. Before that, though, they decided to “rid themselves of the burden”—namely, socially alien elements—of the political prisoners. In the inner courtyard of the jailhouse, there was a representative of the higher penal authorities, and each prisoner came before him and had to admit his crime. Those who were genuine criminals were left alive and even freed. Akselrod declared honestly that he was imprisoned under Article 58 (political crimes). The “politicals” were then led to a nearby forest and shot. 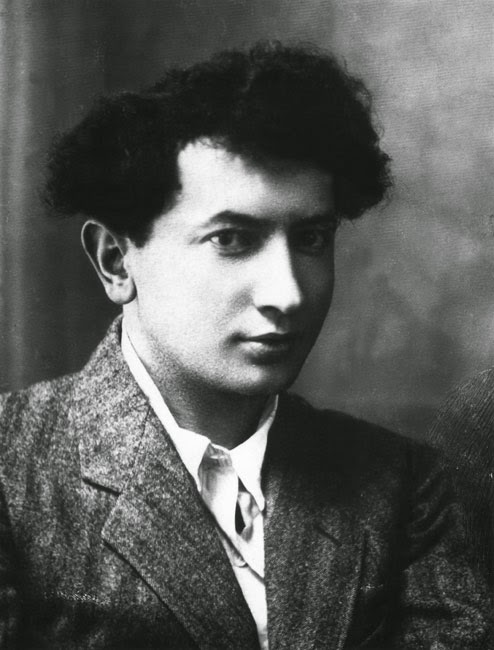