DOVID (DAVID) OPATOSHU (January 30, 1918-April 30, 1996)
Son of Yoysef Opatoshu, born in New York.  He graduated from elementary school and Morris High School, as well as Jewish elementary school, middle school, and school for actors.  His first story, Bil (Bill), was published in Literarishe bleter (Literary pages) (Warsaw, 1937).  He published stories in Tog (Day), Tsukunft (Future), Yidisher kemfer (Jewish fighter), Hemshekh (Continuation), Tint un feder (Ink and pen), and Shriftn (Writings).  He served on the editorial board of the youth magazine, Shrift (Writing) in 1937.  Among his books: Tsvishn yam un midber, dertseylungen (Between sea and desert, stories) (New York, 1947), 172 pp.  He was awarded a prize for this work from the Louis Lamed Foundation in 1948.  From 1935, he was a professional actor, first in Yiddish, later in English theater.  He took part in movie making, in television, and in two ballets, one of them based on Mendele’s Kitser masoes benyomen hashlishi (Brief travels of Benjamin III) and the other on Y. L. Perets’s Tsey brider (Two brothers).  From 1940 he worked as an announcer on a Yiddish radio station.  He translated into English and prepared for the stage Sholem-Aleykhem’s Dos groyse gevins (The big prize) as a musical play.  He served, 1942-1946, in the American air force. 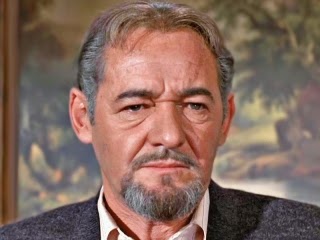