SHIYE HESHL BUKHMIL (JOSHUA HESHEL BUCHMIL) (1869-1938)
Born in Ostre, Volhynia, he graduated from public high school and studied in Montpelier, France.  He was an emissary for Dr. Herzl to Russia to organize there the preparations for the First Zionist Congress.  He was the founder of the democratic faction in Zionism.  He was delegated as an agronomist, 1906-1908, through the Odessa committee to Palestine to investigate the possibilities for colonization.  He was member of the Russian Zionist Merkaz.  In 1908, together with his wife, he founded “Shiloh” (Shuvah yisrael laarets haavot = Peace in Israel to the land of our fathers).  From 1923, he was living in Palestine.  He published writings in Yiddish, Russian, and French concerning ideas about the Jewish renaissance; in Yiddish: A briv tsum yidishn folk (A letter to the Jewish people) (Warsaw, 1926), 51 pp.; Di yidishe oyflebung (The Jewish revival) (1926); and Di problemen fun der yidisher oyflebung (Problems facing the Jewish revival) (1936); among others.  He died in Russia in the course of a trip on behalf of “Shiloh.”  He died in Jerusalem. 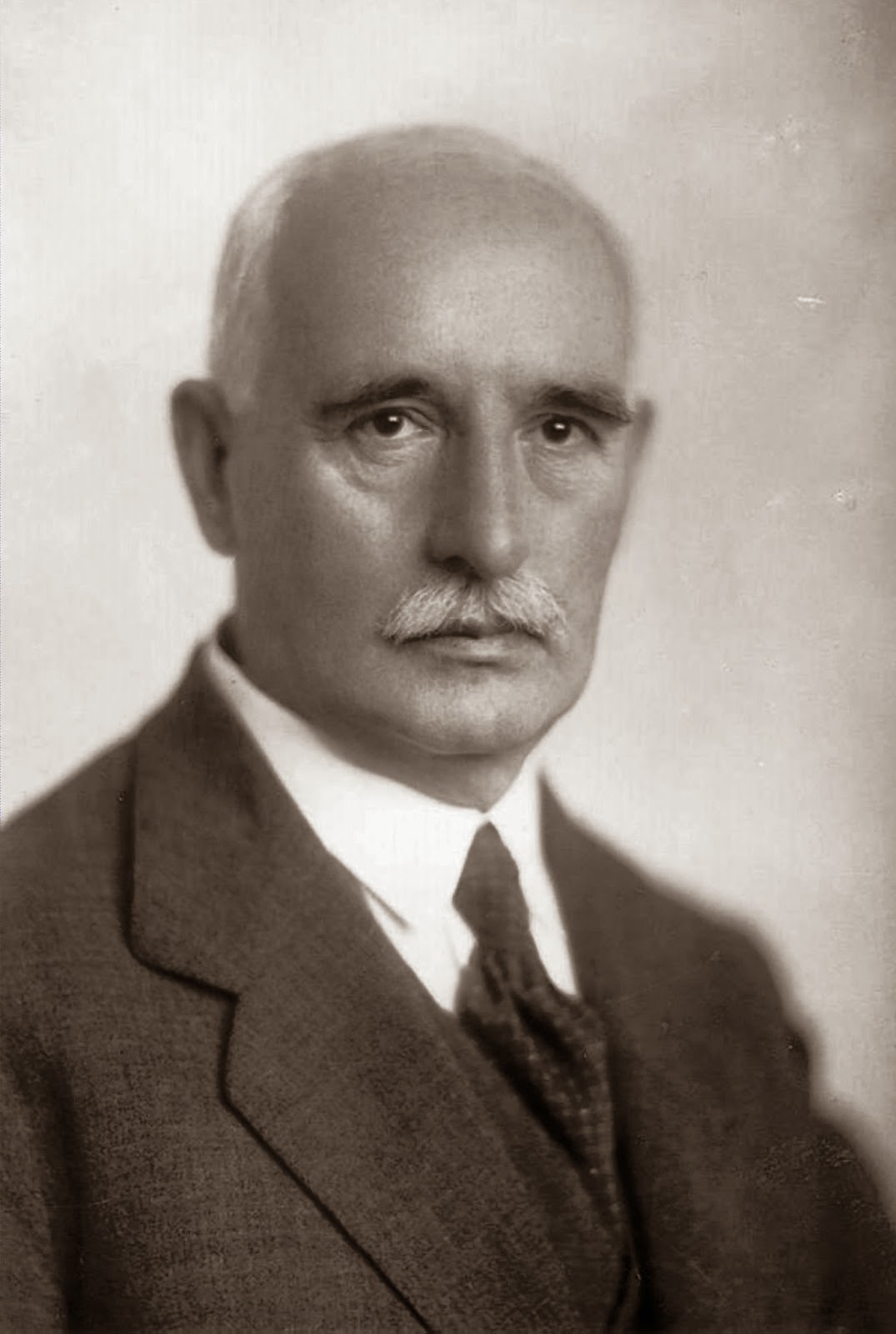