ELYAHU BOTSHKO (ELIJAH BOTSCHKO) (February 25, 1890-January 12, 1956)
Born in Khorzel, Russia.  He studied and received rabbinical ordination in the Navaredok (Navahrudak) yeshiva.  In 1912 he became the rabbi of the Chai Adam synagogue in Navaredok, and he gave Talmudic lessons in the yeshiva.  In 1914 he moved to Switzerland.  The following year he founded the student group Yavneh in Basel, and he systematically gave lectures for them about Judaism.  From 1927 he served as head of the Etz-Chaim yeshiva in Montreux, Switzerland.  During WWII, together with his son-in-law, Dr. Veyngot, he worked diligently with the many refugees in Swiss camps.  He wrote religious works in Hebrew and German.  He was a contributor to the religious Jewish press.  Among his books, in Yiddish: Chagim uzmanim, gezamlte artiklen vegn yomim-toyvim un andere problemen fun yaades (Holidays and festivals, articles concerning the holidays and other issues in Judaism) (Paris, 1950).  In January 1956, he became ill while on board ship en route to the United States; he was taken off the ship, and he died in Ireland. 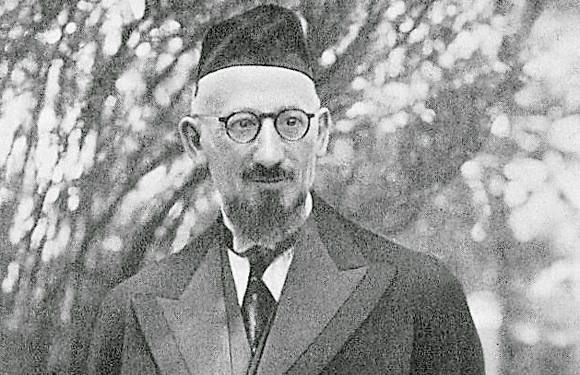