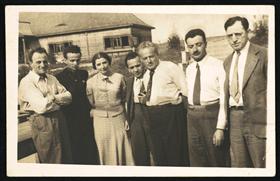 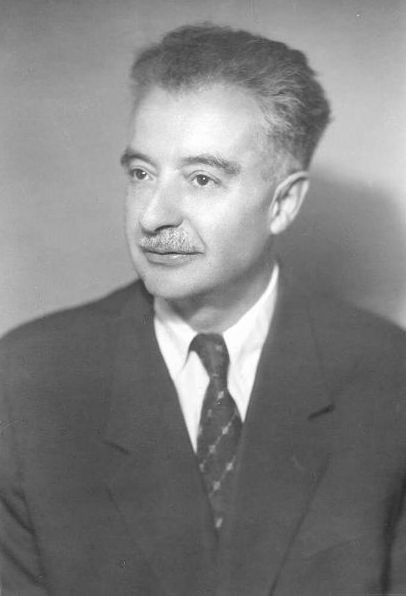 
[1] Translator’s note.  In this last listing of works by Mahler, it is unclear for most of the items if they are books or articles; for those concerning which I was uncertain, I have given them as if books, but that may not necessarily be the case.  (JAF)
[2] See footnote 1.
Posted by Joshua Fogel at 05:13