KIMA GREYDINA (b. 1926)
She was born in Dnepropetrovsk, Russia.  In 1944 she completed middle school in Tyumen, later graduating from the Khabarovsk Medical Institute.  She wrote mainly in Russian.  In 1979 she debuted in print with a long story in Sovetish heymland (Soviet homeland) in Moscow.  From that point she published notes and stories in this serial.  In book form: Tyumener fartsaykhenungen (Notes from Tyumen) (Moscow: Sovetski pisatel, 1985), 63 pp.  She was living in Moscow. 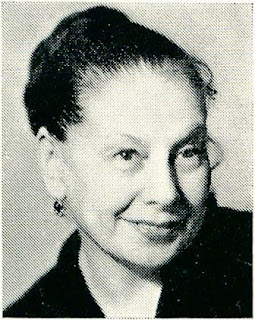