KHAYIM-ITSL GOLDSHTEYN (CHARLES GOLDSTEIN) (b. 1900)
He was born in Lodz, Poland.  From 1930 he was living in Paris.  He survived the Warsaw Ghetto and Auschwitz.  He was a leftist activist.  In book form: Zibn in a bunker (Seven in a bunker) (Warsaw: Yidish bukh, 1962), 326 pp.  This work also appeared in English, Hebrew, and French translations. 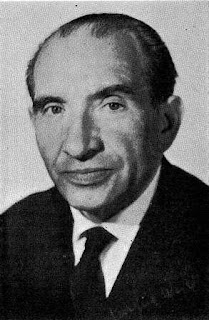