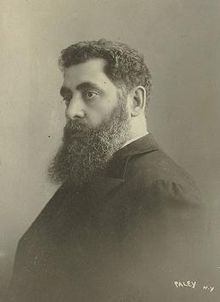 
[1] Translator’s note.  This cannot have been the entirety of Renan’s five-volume work, but most likely a selection from it.
Posted by Joshua Fogel at 14:41